Conversation simply refers to talk, especially informal ones to exchange news, thought, feeling, and ideas are expressed and so on. It is a joint activity between two or more people to communicate interactively. For effective conversation, linguistic forms and nonverbal signs are used. For socialization, the development of conversational skills and etiquette is an important part. When talking with others, it is helpful to know what type of conversation you are in. You can do conversation based on a conversation’s direction of communication (like a one-way or two-way street) and its tone/purpose (competitive or cooperative).

There are four types of conversation.

Dialogue is also similar to communication. It is also communication between two persons as a feature of the book, play or film. In most of part, dialogue includes Questions and answers, requests and information. Dialogue is a literary technique where writers employ two or more characters to be engaged in conversation with one another. It is also a conversational passage, or written exchange of conversation in a group or a spoken or, or between two persons directed towards a particular subject.

There are two types of dialogue in literature:

Internal dialogue refers to a thought which is used by authors to indicate what a character is thinking. It is the internal voice of the character so the characters speak to themselves and reveal their personalities.

Outer dialogue refers to a simple conversation between two characters. It is used in almost all types of fictional works. 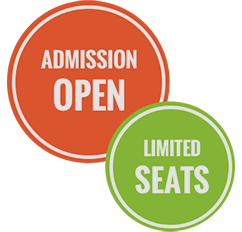